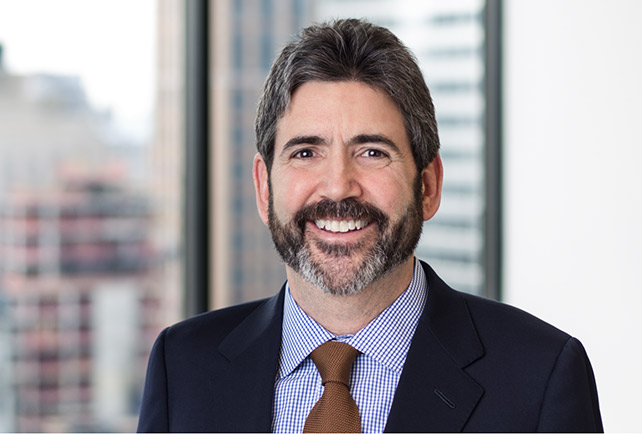 Private equity firms, scrapping for every possible advantage to meet stratospheric investor expectations, continue to binge on the hiring of operating professionals.

In a recent survey-based report, executive recruitment firm Heidrick & Struggles found that as investment professionals spend more time looking for deals, and less time tending to portfolios, “PE firms are adding generalists, industry specialists, and functional specialists from the middle level through the most senior ranks.” Two of the most popular hires? Head of talent and CFO of portfolio operations.

Operating professionals, who spend the bulk of their time overseeing operational issues and value creation for portfolio companies, make good money, as you’ll see in a moment, but the job is not for everyone. Jonathan Goldstein, regional managing partner-Americas for the private equity practice at Heidrick & Struggles, said that the job has become much more hands-on. Years ago, he said, operating partners were typically senior executives whose job was largely to hold forth with “sage advice” at quarterly board meetings. Many were retired or close to it.

Today, said Goldstein (pictured), operating professionals “are intimately involved in all aspects of the investment cycle, from helping source and close the deals, all the way through helping with the valuation creation plans.” It can demand a lot of time on the road–three to four days per week isn’t unusual. Operating professionals may be at any phase in their career.

Yet as important as the role has become, many firms avoid bringing operating professionals on full-time. Less than half (48 percent) of the 217 operating professionals participating in this year’s survey by Heidrick & Struggles work directly for a private equity firm. That is down from 60 percent in the 2014 survey. More than a third (34%) are self-employed.

“We believe that this reflects both the increasing cost of operating professionals and GPs’ desire to shift the expense from their own balance sheet to their portfolio companies,” the report said. Goldstein also noted that it is the smaller private equity firms–those with funds as small as $250 million to $300 million–that have been most aggressive at adding operating professionals in recent years. With fewer management fees coming in the door they have less flexibility to expand their payrolls.

At the same time, just 56 percent of survey respondents said that they had a path to partner or managing director at the firm. Goldstein blamed the high percentage of operating professionals that work outside firms, as well as an attitude of superiority lingering in the upper ranks at some firms. “A number of firms still look at operating partners as second-class citizens,” Goldstein said.

On to the good stuff–compensation. Below are highlights from the report’s comp tables, although keep in mind that the sample sizes are often small:

* Associates in the survey earn an average of $179,000 in base salary, $90,000 in bonus and the one respondent saying she/he was eligible for carry reported $1.8 million in carried interest at work across all funds–the amount that would be earned were the firm to achieve a 2x return on those funds

* Vice presidents in the survey earn an average of $193,000 in base salary, and $156,000 in bonus. The three respondent saying they were eligible for carry reported $583,000 in carried interest at work across all funds at the firm.

For other positions, the report breaks the sample of respondents down both by size of latest fund and by AUM:

* Operating principals (one step below partner) working at firms with $1.6 billion to $3 billion in AUM earn an average salary of $316,000, and an average bonus of $234,000. The six respondents who said they were eligible for carry reported $4.4 billion in carried interest at work across all funds at the firm.

* Operating partners working at firms with $1.6 billion to $3 billion under management earn an average salary of $515,000, average bonus of $801,000. The six respondents who said they were eligible for carry reported $6.2 million in carried interest at work across all funds at the firm.