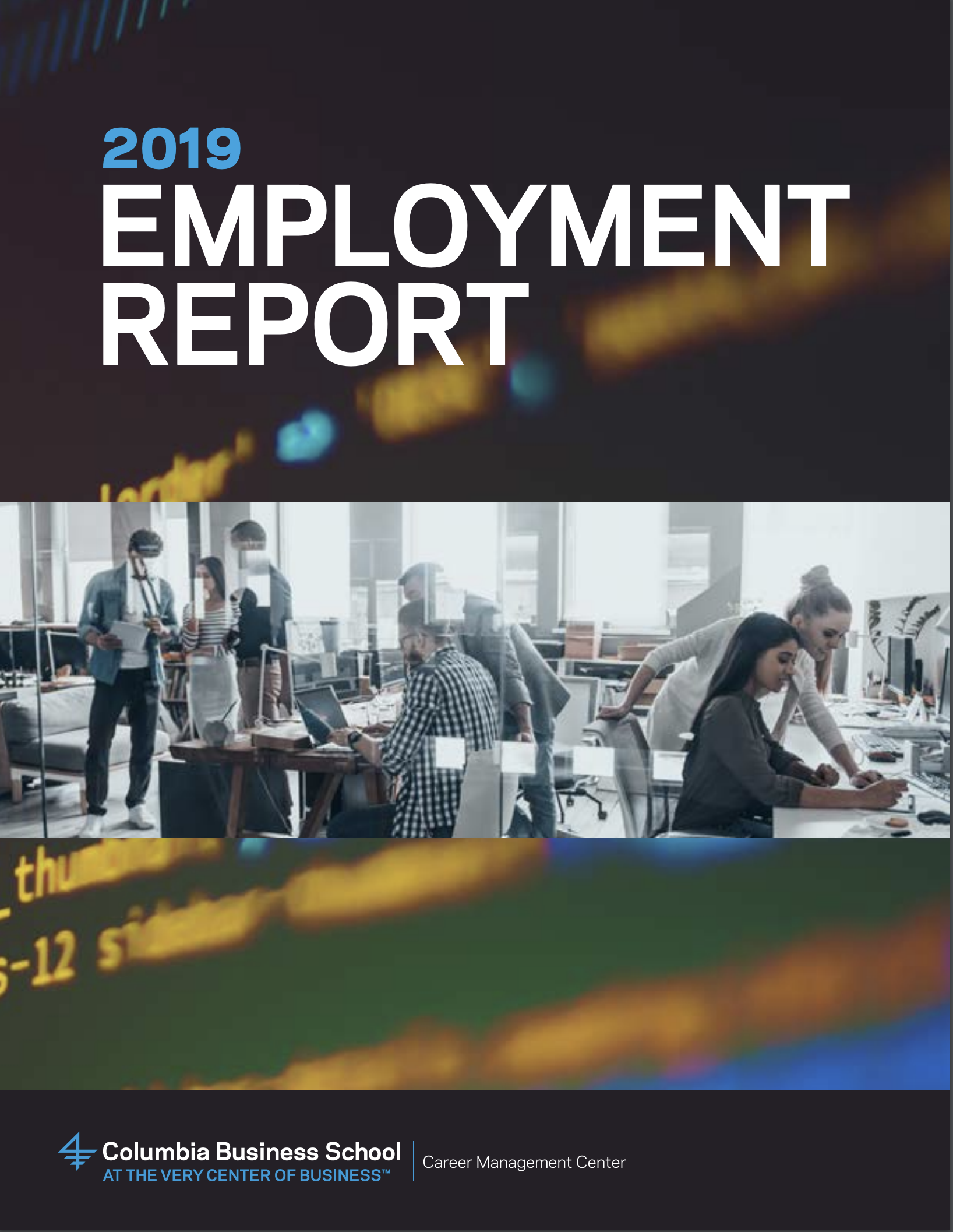 Ever wonder why so many private equity firms strive to raise ever larger funds? Simple. Larger funds generate more income–more management fees for certain, and more carried interest so long as their deals turn out to be sufficiently profitable.

More management fees translate into higher individual pay, since firms don’t hire at the same pace that they expand their assets under management. And that has led to some remarkable differences in pay for folks doing similar work at large and small shops. More evidence for these disparities comes from the 2019 employment report released by Columbia Business School this fall.

For the estimated 7 percent of graduates in the 2019 class that ended up in the private equity business, base salaries ranged from $75,000 to $375,000, with a median of $152,500. Other guaranteed compensation ranged from $10,000 to $225,000, with a median of $40,000. Just under half reported receiving some form of other guaranteed compensation. The sample of graduates used in this analysis does not include graduates who started their own businesses or joined a family business.