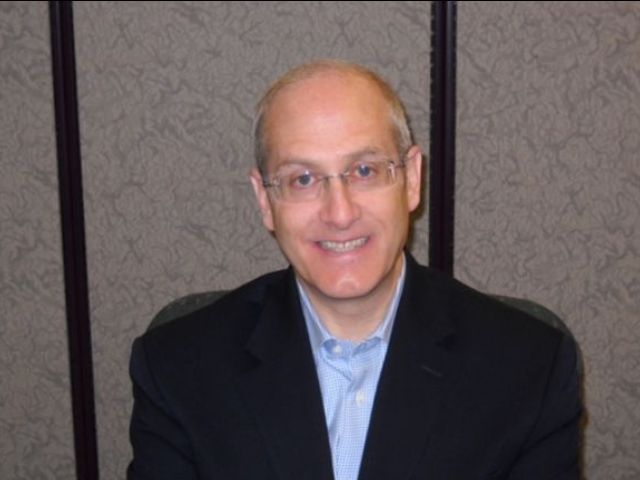 JSPI Capital Partners has set out to acquire companies in the lower middle market, bringing expertise in turning around troubled companies that should serve it well in the wake of the Covid-19 pandemic.

Ira J. Perlmuter, founder and managing director, said that the firm, founded in January, plans to invest $1 million to $7 million to acquire “great companies,” some of which will have have run into temporary trouble. “You can get great bang for the buck in that end of the market and really help these companies,” said Perlmuter (pictured). The firm plans to be industry-agnostic.’

Perlmuter has backing from The Jay Schottenstein Family of Companies, whose affiliates include retail consultant and liquidator SB360 Capital Partners LLC and retail finance company Second Avenue Capital Partners LLC. He called any hiring plans “speculative” at this point. Depending on how busy the firm gets, he said he might need to add a junior and a senior professional within a year.

For the prior 15 years Perlmuter served as founder and managing director of T5 Equity Partners. Backed by the owner of the Mall of America in Minnesota, T5 Equity Partners pursued a similar strategy to that of JSPI Capital, acquiring several companies over that time.

Perlmuter’s first deal for T5 Equity Partners, the late 2006 acquisition of Cedar Falls, Iowa-based Wayne Engineering, proved to be one of his most rewarding. The maker of automated side loaders–a type of garbage truck that a single worker can operate–got into financial trouble and ended up filing for Chapter 11.

T5 Equity Partners acquired the company in a Section 363 sale. Under T5 Equity Partners’s stewardship, Wayne Engineering set about improving relationships with customers, in part by building more energy-efficient garbage trucks. It so impressed the city of Phoenix with its willingness to retrofit old trucks at no cost to the city that it led to a major expansion of business in the metropolitan area, Perlmuter said.

In another memorable deal, Perlmuter said an affiliate of his backer at T5 Equity Partners acquired a maker of back-up generators, DeLand, Florida-based Advanced Manufacturing & Power Systems, in a 2013 bankruptcy auction. The new owners insisted on giving the 23 employees healthcare insurance even though the benefit was left out of the plan of reorganization. “When I went on that factory floor [employees] said thank you for buying the company and giving us back our health insurance,” Perlmuter said.

He added: Within three months business was booming and the company had hired another 20 people.