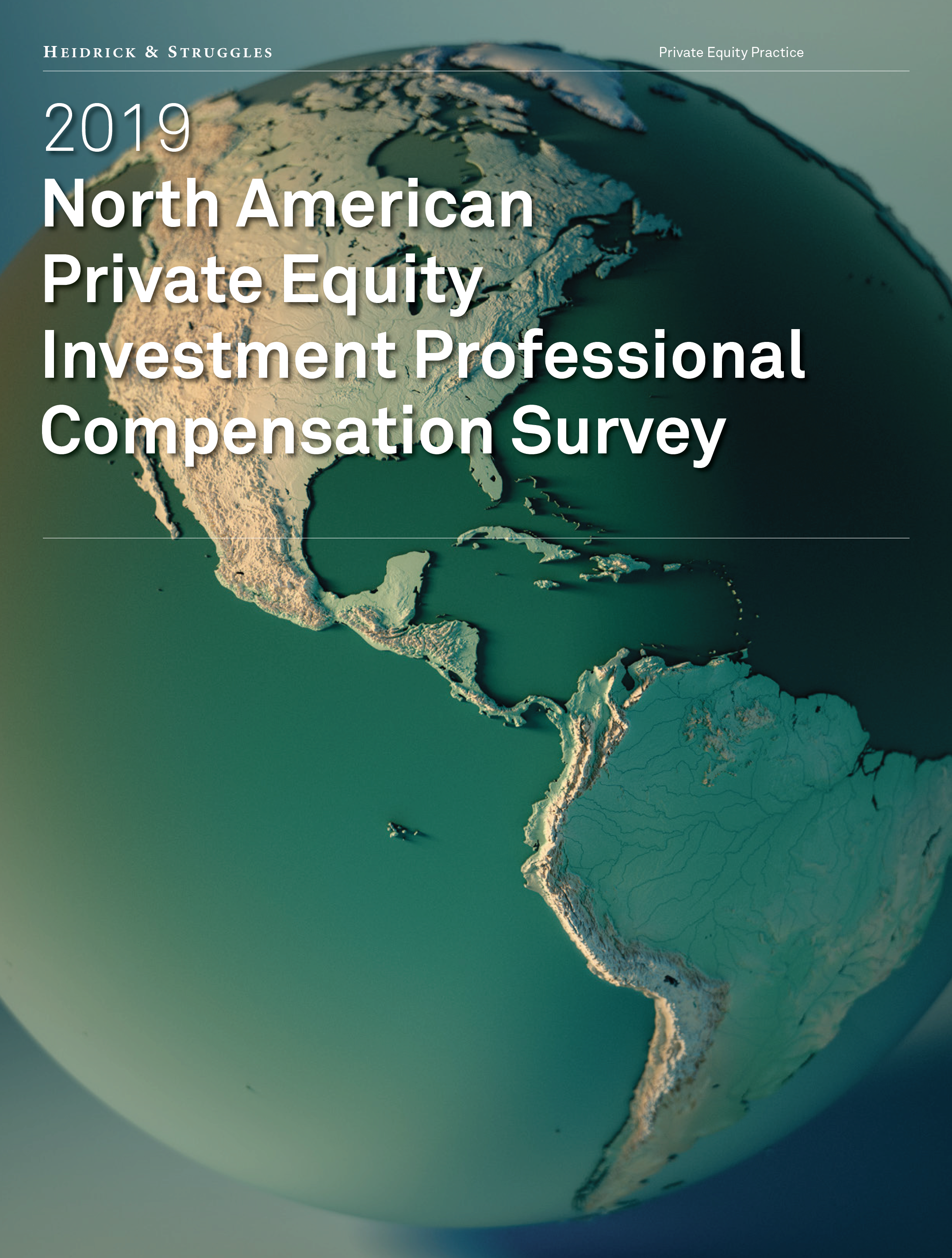 The money that continued to pour into the coffers of PE shops last year translated into higher salaries and bonuses for most investment professionals who worked at them.

Fifty-six percent of investment professionals reported getting raises last year, while just 1 percent experienced cuts in salary, according to the Heidrick & Struggles North American Private Equity Investment Professional Compensation Survey, released last month. More than three-quarters (77 percent) reported getting a higher bonus for 2018 performance than they did for 2017 performance.

Two other interesting tidbits from the study: